South American weather maps have seen more moisture continue to fill in across the runs for the holiday window, with fairly widespread forecasts for more than 100 millimetres over much of Mato Grosso and Goais, and more optimism hitting the markets as the models swing toward the wetter side

Russian weather forecasts are not looking any wetter, with light moisture into next week but no widespread accumulation.  Mild temperatures are helping hold up conditions currently, although also eating up the snow cover in central Russia

Black Sea cash markets continue to trade around the upcoming export tax in Russia, with more support in bids for both EU and Ukrainian origination programs, and trying to chase out more wheat, mostly unsuccessfully.

Lots of chatter has been going around about how much wheat Russian farmers have sold in recent days, and anyone looking to cover domestically there has had to hold up bids with very little sold at new values that factor in an export tax cost.

Weather maps look to be bringing a beautiful white Christmas to the US’ north-east, though we’re not sure if Santa’s bringing vaccines on his round this year or leaving that to medical workers

Cash boards dropped AU$1-$2/t on wheat, while contract bids remained relatively unchanged. We saw liquidity in South Australia and Western Australia go through on the online exchange platforms.  The January 2021 ASX wheat contract also traded lower throughout the day, going through at around $285/t.

Big focus now on Victorian bulk handling sites in terms of filling and hitting capacity. There have already been a handful of sites that have hit capacity on canola segregations, a good problem to have for the bulk handlers.

The government has finally brought a WTO complaint about the China/barley situation; not something that is likely to bring any near term resolution to the situation though. 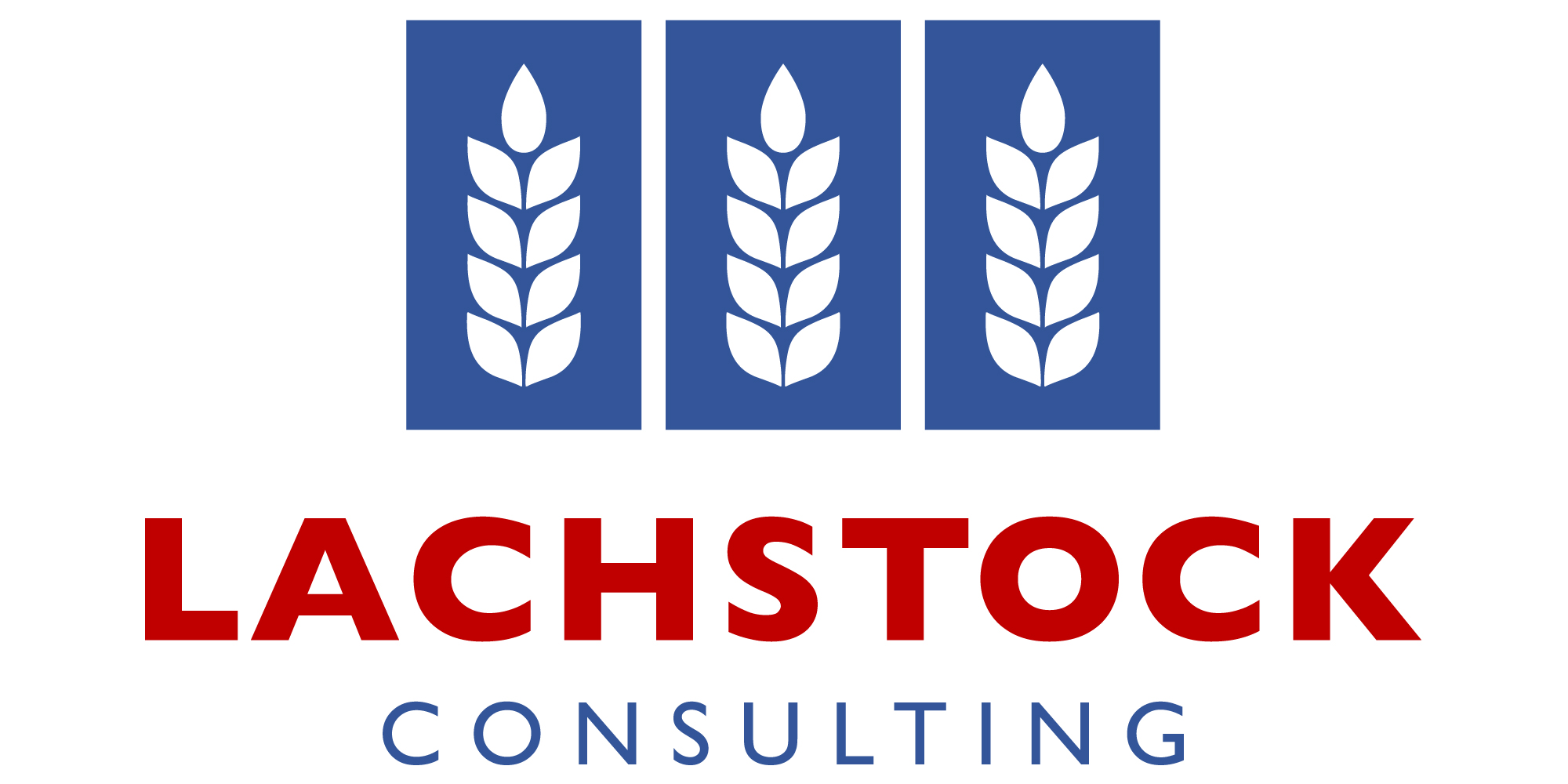